Grab your bass and get ready for band practice, we have more Dead Pets Unleashed out now on Itch.io and Steam!

That's right, there's now a whole new episode of Dead Pets Unleashed in the demo that you can play for free right now!

This is the only new content update that will be coming to the demo, so there won't be any more episodes to play prior to the full release of the game after this!

We decided to release Episode 2 early as a part of our demo, since it gets further into the story, and gives you a deeper dive into what to expect in the full game. 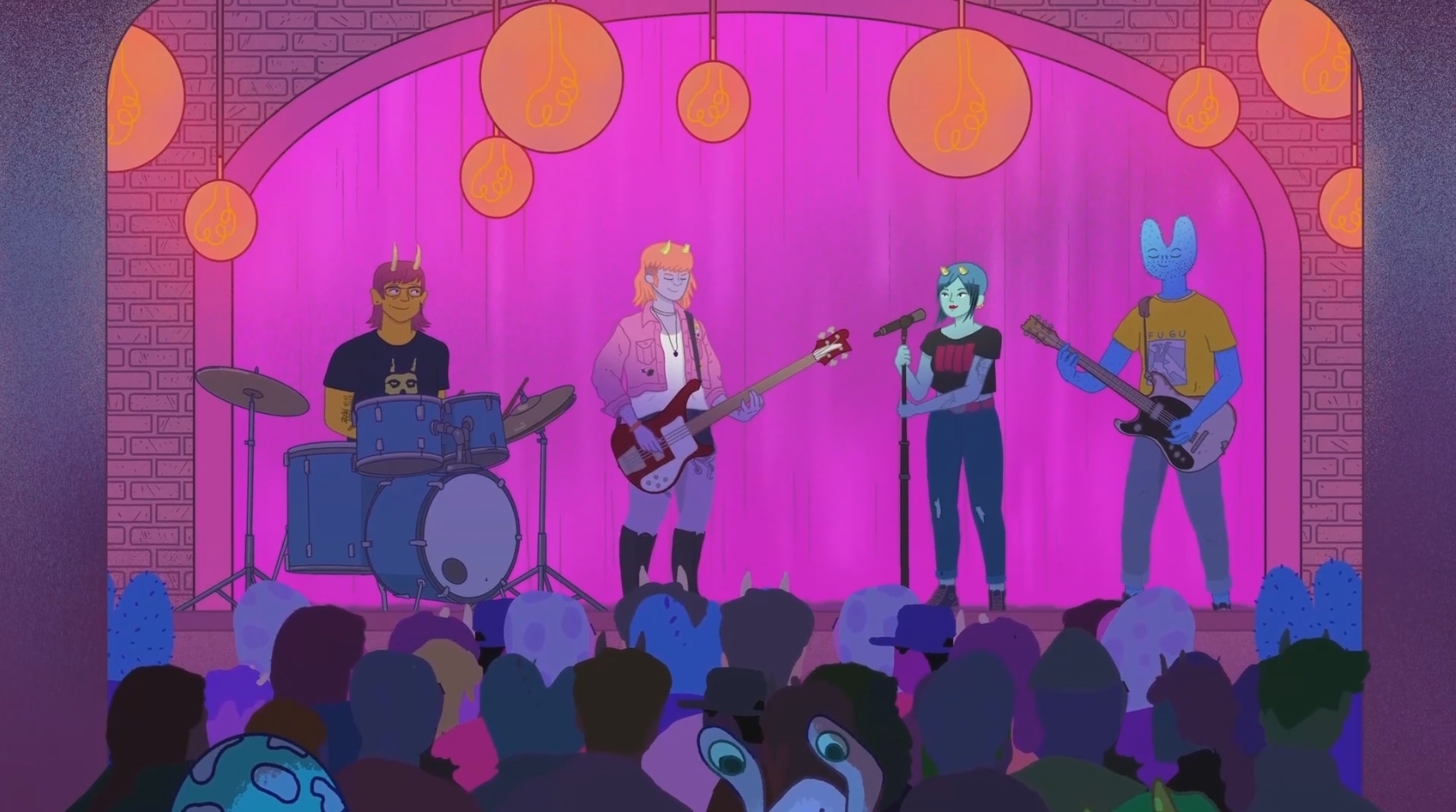 If you're not already familiar, Dead Pets Unleashed is a feminist, narrative, slice of life, and management-lite game about a struggling punk rock band, giving it their last chance for success before they give up on the dream.

There is an implied sexual assault that occurs towards the end of Episode 2 of the demo. There is a content warning in-game before the scene takes place, and you'll have the choice to skip over the specific scene if you choose.

You can keep up with Triple Topping and Dead Pets Unleashed here: